Squaring the Circle was a Sheffield Hallam University project, funded by the Arts and Humanities Research Council as part of their Cultural Value Project. 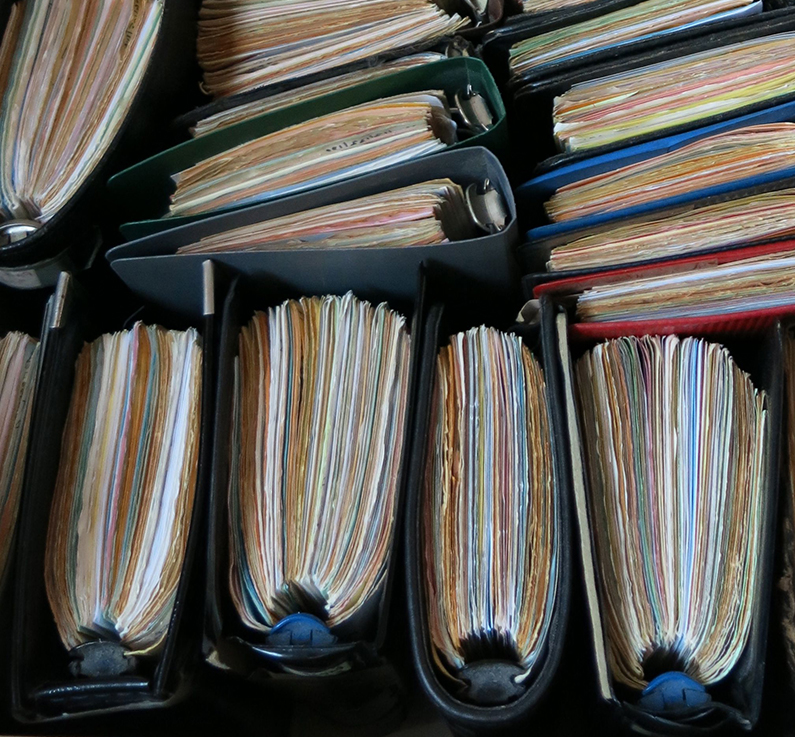 David is Professor of Fine Art at Sheffield Hallam University. His professional artistic practice has considered the limitations and potential of representations of complex data considering human behaviour through micro-simulation, macro-planning and mediated representation. He brings an exploratory practice enhanced through a diverse range of in depth studies of social and political phenomena. Cotterrell is an active participant within the research community at Sheffield Hallam University and provides an enhanced understanding of the potential for inter-disciplinary dialogue to inform and frame the progression of research. Cotterrell is respected within the UK’s artistic research community and has worked over the past eight years to establish the professional artists’ association, AIR. As one of 12 founder-council members representing an organisation of 18,000 artists, he has commissioned research into the working conditions of UK artists’ and their role within the creative ecology of Britain.

Ian works on the borders between art, design, digital technologies and academic research and has exhibited interactive installations and digitally informed artworks that explore this space at a number of international new media events, galleries and exhibitions. A professor at Sheffield Hallam University, his current role involves exploring new contexts and applications for visual communication design and information design forms in educational, not-for-profit environments such as healthcare and wellbeing. Other areas of interest include hybrid creative practices, such as design for museum interaction, interactive installations and augmented reality for mobile devices and the development of augmented artifacts and location-based experiences. He is also interested in how we can incorporate visual communication design practices into interdisciplinary research teams.

Orlagh Woods is an experienced creative producer and artist who has worked for over 17 years within the cultural sector combining artistic and creative thinking, skills in film, photography and making. She worked as Director of New Work Network, an organisation with over 1,500 artists nationally working in experimental and live art practices; collaborated with Proboscis both nationally and internationally to research, develop, deliver, and disseminate creative research projects; worked as Curator of Tamasha’s Developing Artists Programme; worked as Co-ordinator for Collect & Share, a Europe-wide network led by engage; managed a training programme for visual artists at SPACE and ran a residency programme at Flaxart in Northern Ireland.

Helen Sloan has worked in the visual and interdisciplinary arts for over 20 years as a curator, commissioner, researcher and writer. Her work in interdisciplinary research and commissioning across art, science and technology has been considered pioneering with projects delivered through organisations such as Visual Arts UK, the Wellcome Trust, Arts Catalyst, SCAN, FACT, John Hansard Gallery, Universities of Edinburgh, Southampton, Bournemouth and Wales.

Russell Martin is a graduate from The Glasgow School of Art and has lived in London since 1998 where he initially worked extensively in gallery education. His self-initiated projects include the peer mentoring group Speakeasy which became a partial model for Forum, and the HÔTEL BELLVILLE and Way East artist’s project spaces in Waterloo (2003-2004) and Hackney Wick (2008). He co-produced and presented two series for Resonance 104.4FM in 2006. He is also a co-founder and one of the directors of Rational Rec, the interdisciplinary social occasion working nationally and internationally to commission and present new works. Russell is also currently chair of the board at The Showroom, and a member of the board at Block 336.

Jordan is a freelance curator, writer and project manager specialising in the curation of public realm and context specific artwork. She has worked with the Contemporary Art Society’s Consultancy in the delivery of large-scale public realm artworks and the development of public art strategies and is a founding member of Parabola, a commissioning and curatorial body dedicated to the production of contemporary art and critical debate. Since 2003, Parabola has commissioned over 200 artists to develop new work for projects with the Royal Geographical Society, the Natural History Museum, The Garden Museum, Tatton Park Biennial and the Queen Elizabeth Olympic Park. She has more than ten years’ experience as a visiting lecturer at City University and University of Hertfordshire, holds an MA in Art Criticism from City University, is a Fellow of the RSA and is a member of the International Association of Art Critics (AICA).

Enquiries about the project should be directed to admin@squaringcircles.org